This picture combines deer, hockey, and a snowless New Year … what could be more Victoria than that?

Another year ends in the manner of the one which ended Xenophon’s Hellenica: after terrible battles and startling results, there is not peace but confusion and disorder. Xenophon’s perplexity lead to a Sacred War, 300 dead lions on the plain of Chaeronea, and the King dead in an abandoned carriage as his conqueror bent down and took his seal with clean white hands. As for me, I am getting to know the local deer and my old library.

END_OF_DOCUMENT_TOKEN_TO_BE_REPLACED

A stamp seal of chalcedony in a ?modern? silver mount and an example of the impressions which it leaves on clay. British Museum, Museum Number 120325. © The Trustees of the British Museum

Empire, Authority, and Autonomy in Achaemenid Anatolia deserves a wide readership because it is brave enough to try to talk about what life was like in Anatolia in the 220 years when it was part of a timeless empire with Persian kings. The only texts which survive come from the far western and southern fringes, where mountain chieftains and coastal cities carved messages into stone and a few writings became part of the classical tradition. But it has been well studied archaeologically, partially because the region is rich in metal and stone, and partially because Turkey is usually a safe and orderly country open to foreigners. For most of the last century, it was easier for foreign archaeologists to work in Turkey than in Turkmenistan or the Sinai.
END_OF_DOCUMENT_TOKEN_TO_BE_REPLACED 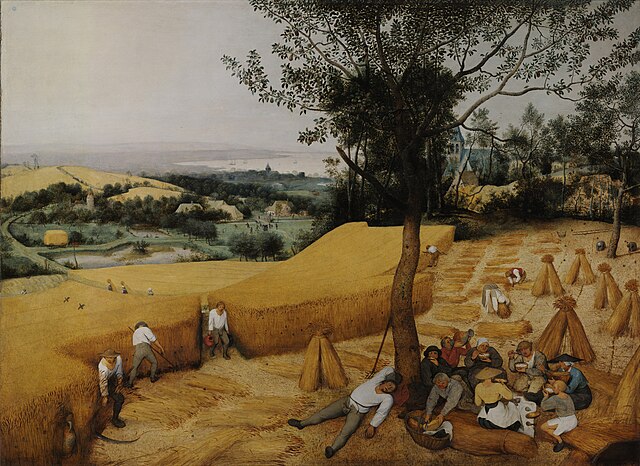